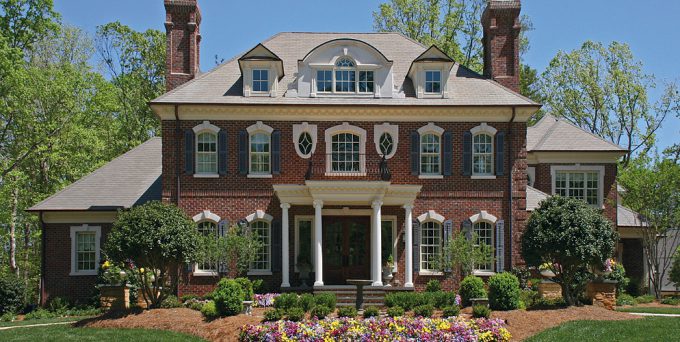 Two hundred and forty years ago, the Declaration of Independence was passed by congress, which formally declared thirteen colonies independent and sovereign from their British rule. It is held that 56 delegates were present at the meeting of the Second Continental Congress when the Declaration was adopted.

What kind of homes did our founding fathers return to? British, French, Dutch, and German colonists brought to the New World their traditional architectural styles and building techniques, adapting them to the varying climates and native materials of the east coast. The results were practical and quintessential American homes, some of which are still standing. As our nation developed and prospered, so did our architecture. Let’s reflect on the establishment of our nation by celebrating the style of home our founding fathers might have lived in.

English settlers of the New England colonies built rustic and pragmatic homes with architectural elements borrowed from medieval England, like diamond pane windows and steep pitched roofs. Initially they framed their homes out of timber which eventually transitioned to brick, especially further south. They often built two story homes around a central stone chimney in which the second floor protruded beyond the first with an overhang, a style sometimes called Garrison Colonial.

When families grew and needed to expand their dwellings, early colonists would build a lean-to addition on the back of the house called a saltbox roof. The saltbox roof got its name from its resemblance to traditional salt storage boxes that were hung by hearths to dry moisture out of salt and prevent caking. 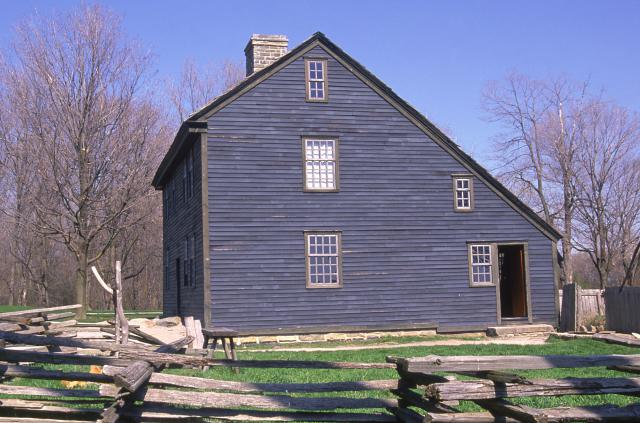 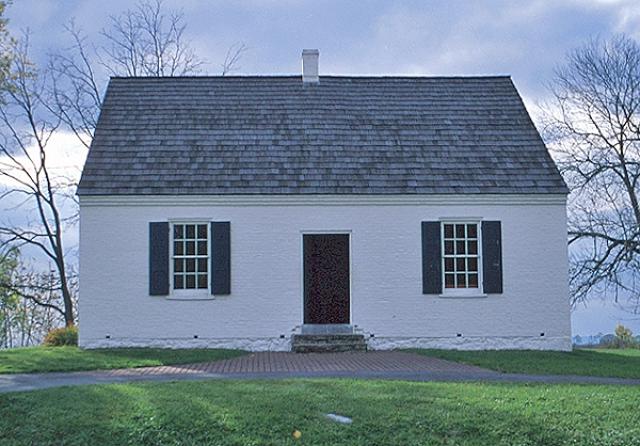 As the name implies, this home style originated in Massachusetts and other Northeast colonies out of a need for efficient construction during short summers and easy heating in harsh winters. Cape Cod homes are simple in style, devoid of any exterior trim, details, or porches, but usually were sided with unpainted clapboard or shingles which adds to their charm. They were often single or one and a half story with a large central chimney and low ceilings for efficient heating. Steep roof pitches with little to no overhang helped shed heavy snow during New England winters. 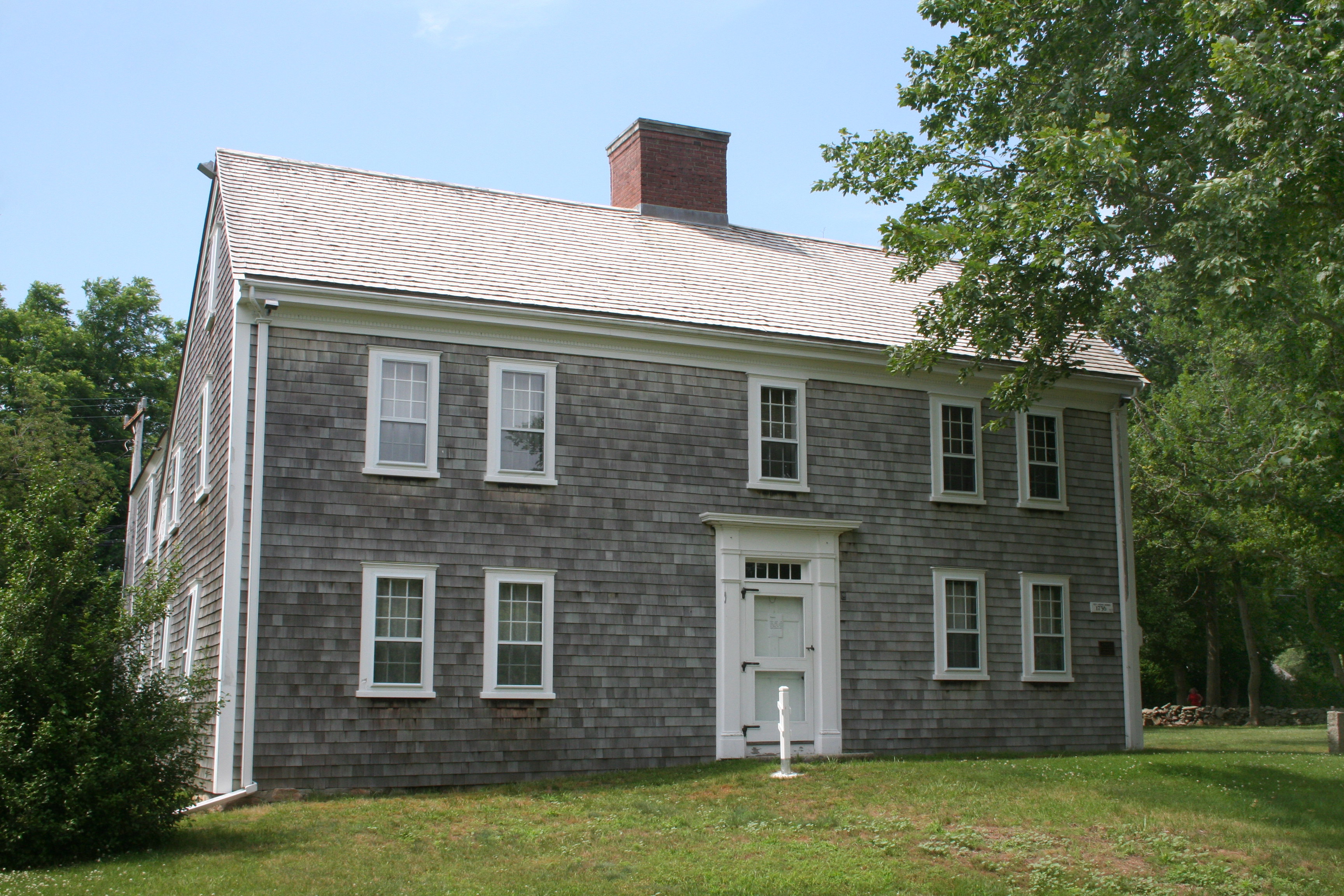 At the time of the Declaration of Independence signing, Georgian architecture was hot in Britain and many prosperous colonists were pursuing the style for their homes as well. The origin of the style predates our founding fathers, stemming from Italian renaissance and classical Greek architecture. Georgian characteristics include a stately, symmetrical façade, paneled front door with ornate crown and flattened columns, twin chimneys, five over four window organization, and dentil molding. 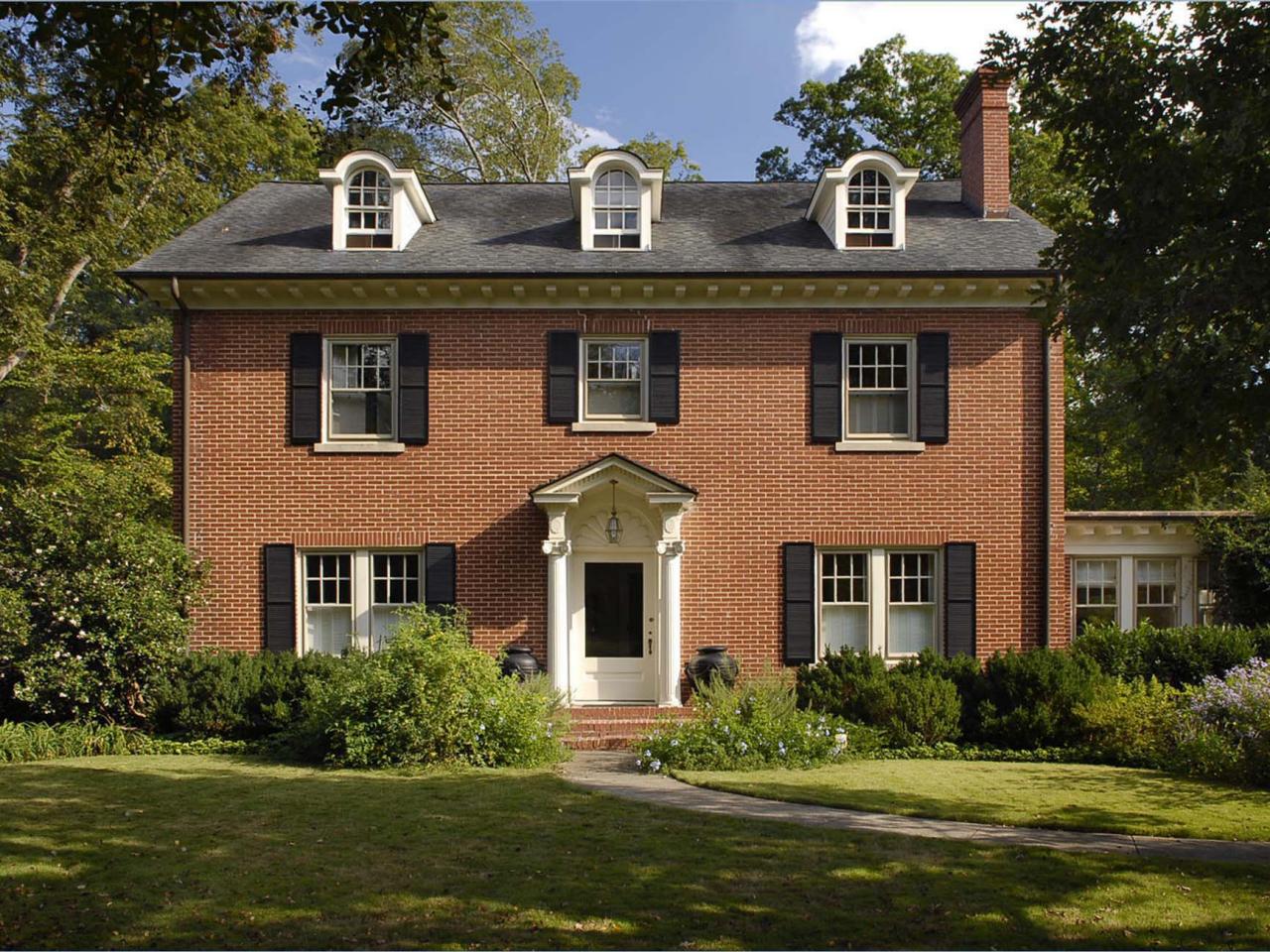 America won the revolution and was developing its own architectural style. Federal architecture received its name from the time period in which it arose, which was indicative of a newly established federal government. The style emerged as a more ornate and embellished take on Georgian architecture and can be seen in many ‘traditional’ homes built today.

Federal architecture couples more curves to the square Georgian style, including oval windows, a semicircle fanlight window over the front door, arched recessed walls, and oval rooms. In fact, the White House began as a Georgian style structure but was later embellished with an elliptical portico and other Federal elements, as the style became the preferred architecture for most government buildings in Washington DC. 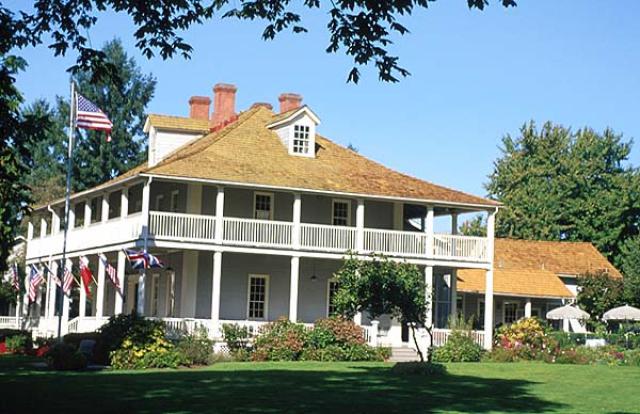 For early Americans in the non-air-conditioned South, the Tidewater home style would have been the norm, especially in humid coastal areas like Charleston and Savannah.  As their name implies, Tidewater homes were built on stilts to tolerate tidal flooding. They are characterized by second story living spaces, grand wrap around porches commonly on both floors, hipped low pitch roofs, and wide eaves.

The homes were designed to extend shade over the windows and keep the inhabitants cool. The over-sized hipped roof helped protect the home from heavy, sultry downpours, and shed the runoff away from the foundation of the home to limit excess water exposure.